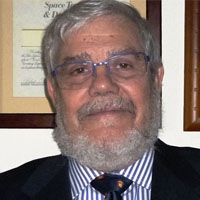 50th anniversary of the first man setting foot on the Moon. Spain made it possible.

On the 20th of June 1969, two Americans, Neil Armstrong and Edwin Aldrin treaded on a celestial body for the first time, the Moon, “for all mankind”, as it said on the plaque on the Eagle spacecraft in which they had landed on the Moon. There was also a third man on that mission, named Apollo 11, Mike Collins, who was following behind them, alone, in the Columbia spacecraft, orbiting our satellite, waiting to collect his colleagues and return to the Earth together. This dangerous journey was a complete success and is remembered as such in the annals of history.

In 1961, President Kennedy convinced Congress to “…land a man on the Moon, before this decade is out”. The United States’ national space agency (NASA) took up this challenge and immediately turned to the most outstanding international experts in numerous fields of science and engineering, as was required for a feat of that magnitude.

The complexity of the flights in the Apollo programme and the safety of the crew members required instant communication between the spacecrafts and the control centres on the Earth. This was when Spain made its grand entrance, through the Instituto Nacional de Técnica Aeroespacial (INTA – National Institute of Aerospace Technology), which provided its space monitoring and control stations in Fresnedillas de la Oliva and Robledo de Chavela (Madrid) and Maspalomas (Gran Canaria). Shoulder to shoulder with the Americans, the Spanish technicians carefully monitored the vital signs of the astronauts and processed the avalanche of data that was arriving from the Moon. At the same time, we were sending countless instructions to ensure accurate space navigation, as well as indicating the exact place and specific time for the moon landing. It was with good reason that this invaluable assistance was called “The vital link”.

When the pinnacle moment of the first moon landing arrived, it was the station in Fresnedillas (Madrid Apollo, in NASA’s technical jargon) and its staff who had the responsibility and honour of directly assisting in the descent of the Eagle spacecraft and its crew members, Armstrong and Aldrin. Armstrong’s thrilling words “The Eagle has landed” were first heard in Fresnedillas before they were heard in Houston.

Later, Armstrong’s first timid steps left their mark on the surface of the Moon, concluding the greatest collective feat every undertaken by humankind, which had been made possible by Spain and a group of Spaniards. Armstrong himself publicly confirmed this in a press conference in Madrid, during his visit to Madrid on the 7th of October 1969, when he declared:

“Without the vital communications maintained between the Apollo 11 and the space station Apollo Madrid in Fresnedillas, we can affirm that our landing on the Moon would not have been possible.”

I humbly agree with Neil Armstrong. 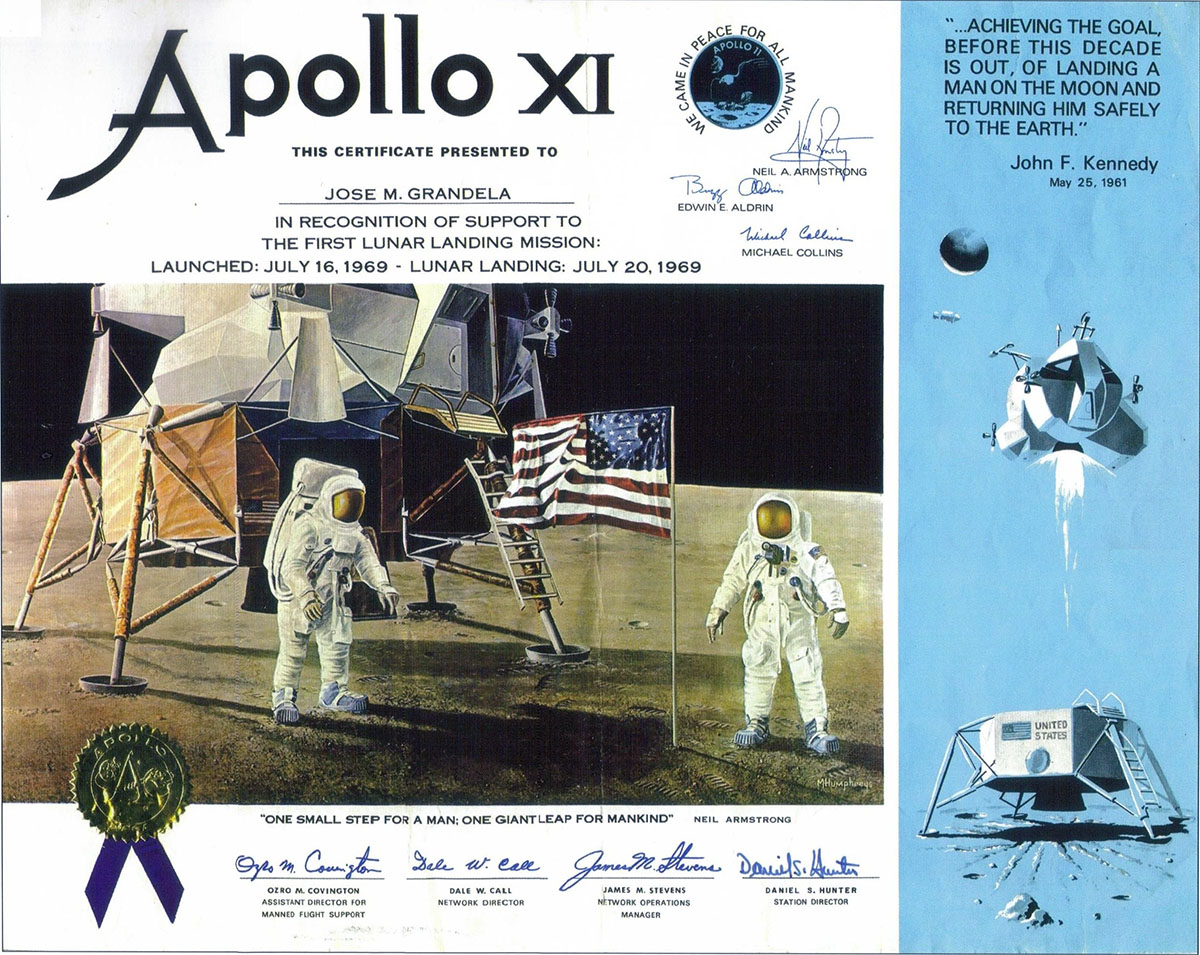 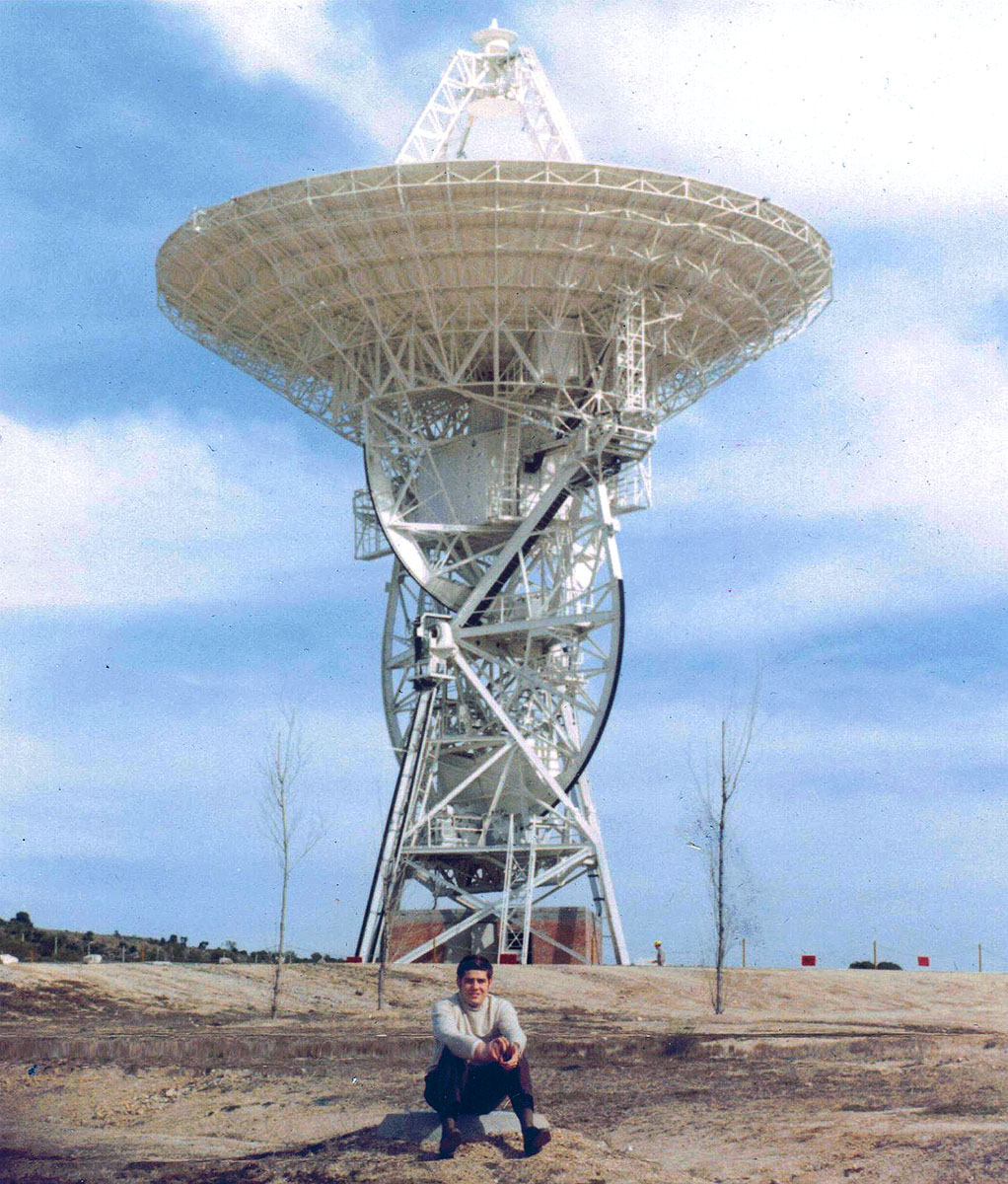 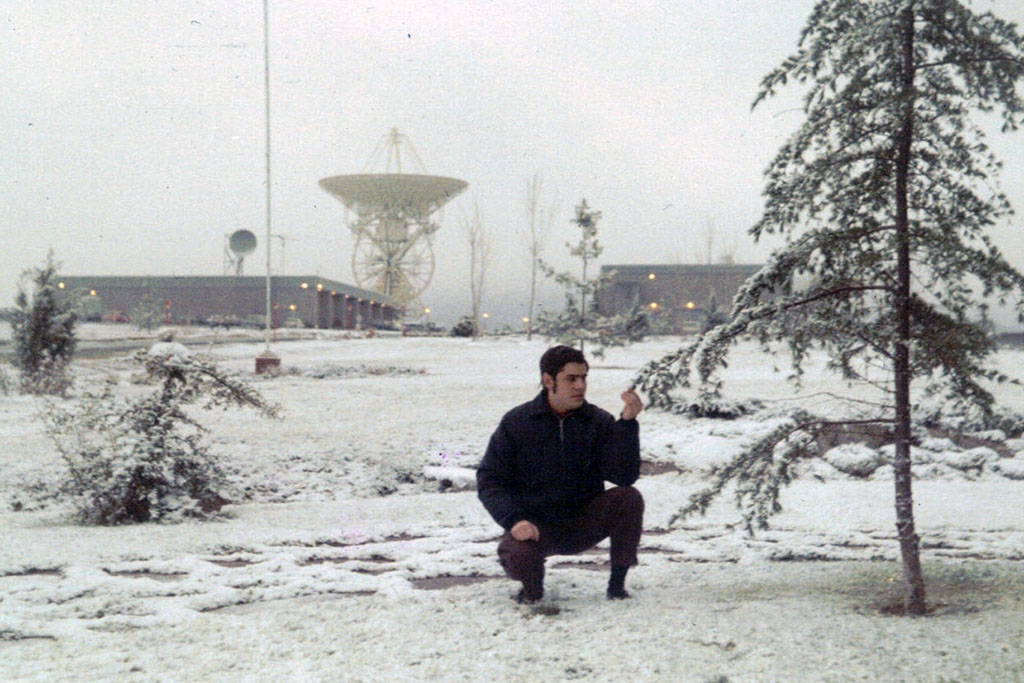 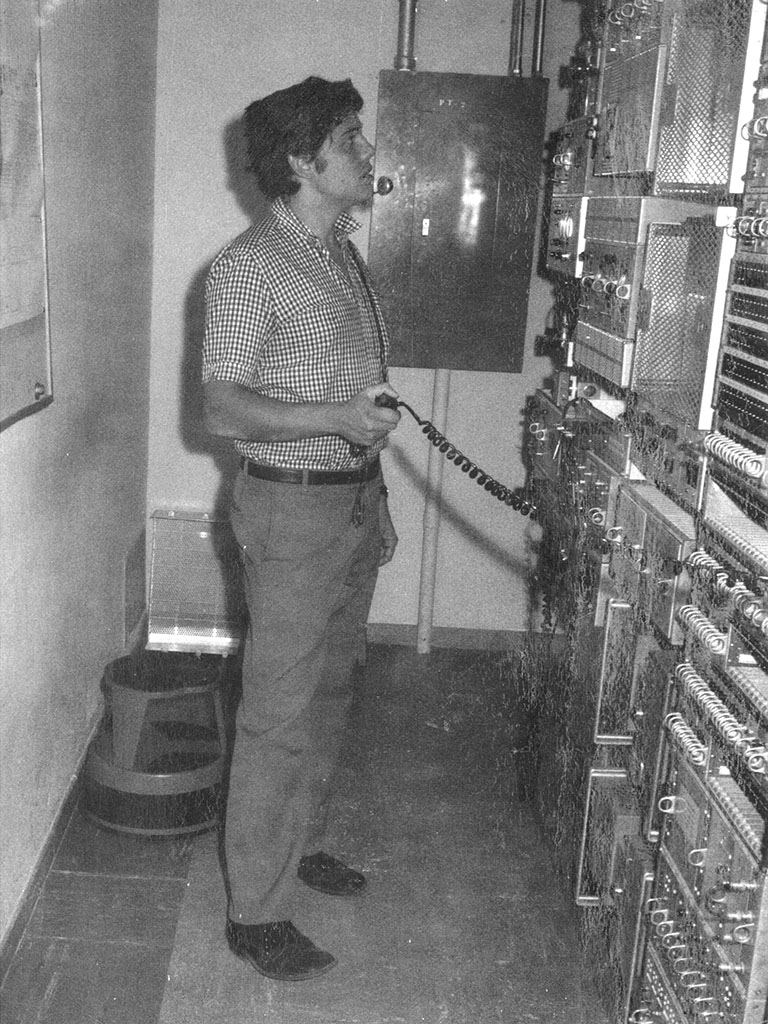