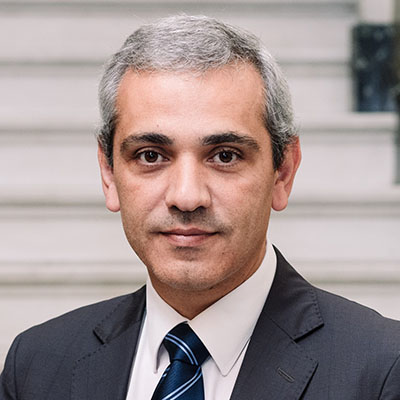 COVID-19 and its impact on air transport in Chile

From a health point of view, Chile has so far dealt effectively with the pandemic. The infection and death toll curves have started to flatten (after nearly 14,000 people contracting the virus and 200 deaths as of the end of April), a result of the country’s dedicated and determined approach. However, like everywhere else, the economic cost is still going to be very high.

Given our geographical location and distribution, internal and international air connectivity is a fundamental driver of the national economy.

Before the crisis, the aviation industry in Chile directly or indirectly accounted for 191,000 jobs and 2.8% of the country’s gross domestic product. In light of the pandemic, IATA projections predict income falling by almost half, and 13,703 direct jobs and 57,000 indirect jobs being lost. Scheduled international passenger flights have been suspended, and the domestic airlines Latam Airlines, Sky Service and JetSmart are carrying out a minimum number of operations.

Since mid-March there has been an indefinite ban on the movement of people within the country, as well as a ban on the entry of foreigners, which has paralysed passenger airlines and prevented them from planning any kind of resumption of operations, as we have not yet reached the peak of infection. We have not yet experienced the worst of the pandemic; what’s more, our winter begins on the 21st of June.

As a country, we have two options: we can wait for domestic and international flights to resume spontaneously, or we can put in place a series of incentive measures to allow them to do so. As an Association of Airlines, we believe the Government should do the latter, especially considering that there are already other countries in South America – our competitors – that are following this path.

We have suggested measures such as direct financial aid, a reduction in airport taxes and costs charged by tax authorities (such as for air traffic control, parking and lighting), the deferral of VAT payments on fuel, early tax refunds, and flexibility in the application of fines and pro-consumer regulations. Unfortunately, we are not among the Government’s priorities, which have been focused on coming to the aid of people and small and medium enterprises.

Given our geographical location and distribution, internal and international air connectivity is a fundamental driver of the national economy. It is also key for tourism, which will likewise be hit hard if the airline industry does not take off again.